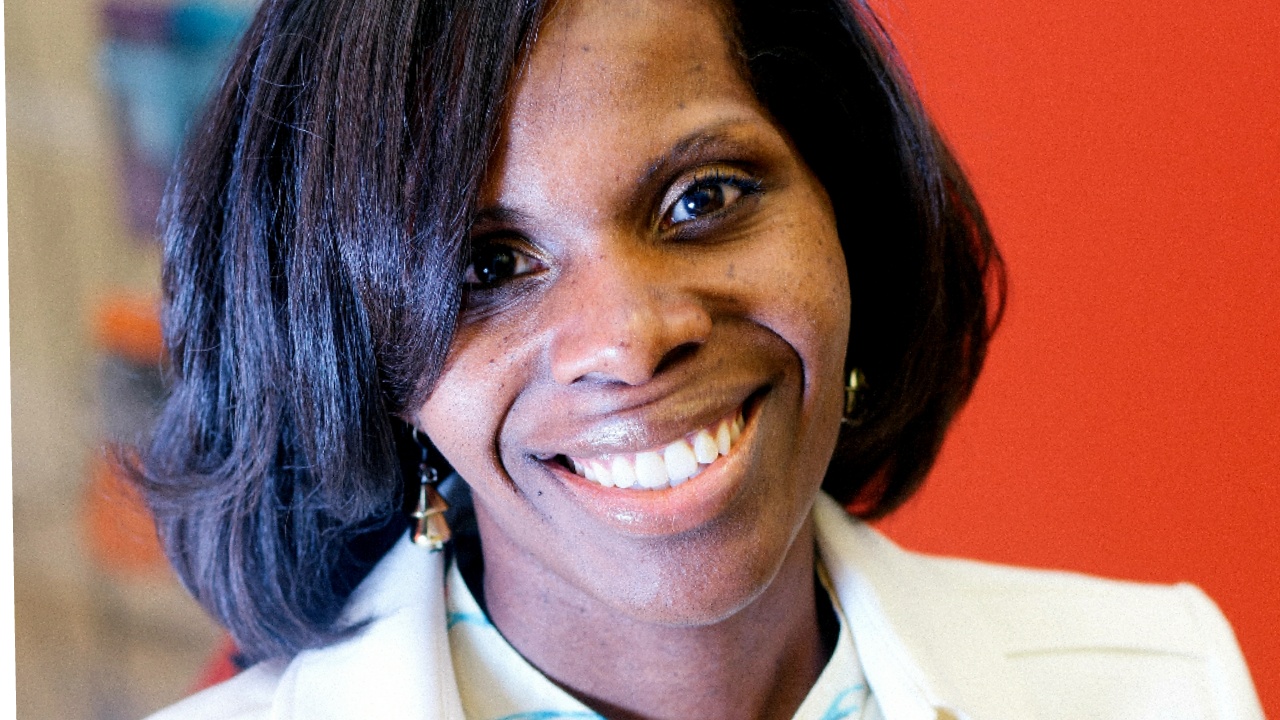 The Ford Law Pros PC, led by managing principal Yaida Ford, is fully committed to serving in the areas of estate planning, community associations, landlord-tenant, civil rights, employment law and consumer protection. We recently caught up with Ford to talk about a recent case of injustice and how we need to be positioned and armed to address such issues.

Attorney Yaida Ford, what was the backdrop for this particular case?

My client was a patron at Iverson Mall in Temple Hills, Maryland. While at the mall with his wife and son, he was mistaken by mall security officers as a man who had attacked someone at the mall. He was tasered, pepper-sprayed and ultimately handcuffed by Prince George’s County police. While being handcuffed by police, two mall security guards began beating him in his head and face. He was ultimately released from police custody but was badly injured. I brought a lawsuit in federal court against Iverson Mall, the security company and two members of the Prince George’s County Police.