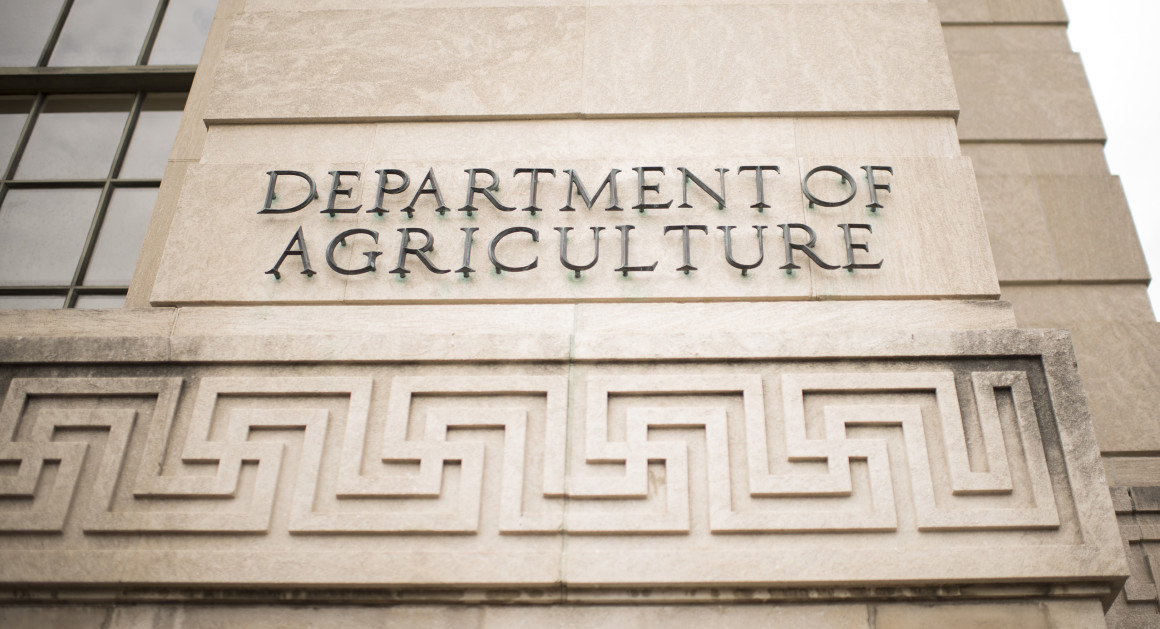 Rosetta Davis said she had not planned on publicly sharing what she alleges are the most intimate and painful details of her 16 years working for the Agriculture Department.

But after hearing department officials praise the work environment at USDA during a Black History Month event last week, she said she felt compelled to speak.

“I sat there and I listened, and I became emotional, and I bowed my head and I prayed, and before I knew it, I was on the stage,” a visibly shaken Davis told POLITICO during an interview Wednesday at her lawyer’s office in Washington.

Before an audience of USDA employees in Jefferson Auditorium at USDA headquarters, Davis said she was fed up by what she described as years of sexual harassment and retaliation by senior management in civil rights offices. She said she had had consensual sex with D. Leon King, a director in the Office of Assistant Secretary for Civil Rights, in exchange for a promised promotion. Davis also named Brian Garner, director of the Farm Service Agency’s Office of Civil Rights, and several other top officials as contributing to a hostile work environment.

“Don’t hide your faces now!” Davis told the audience, adding, “Don’t try to stop me from speaking. Why won’t anyone do something about this? Can someone please help me?”